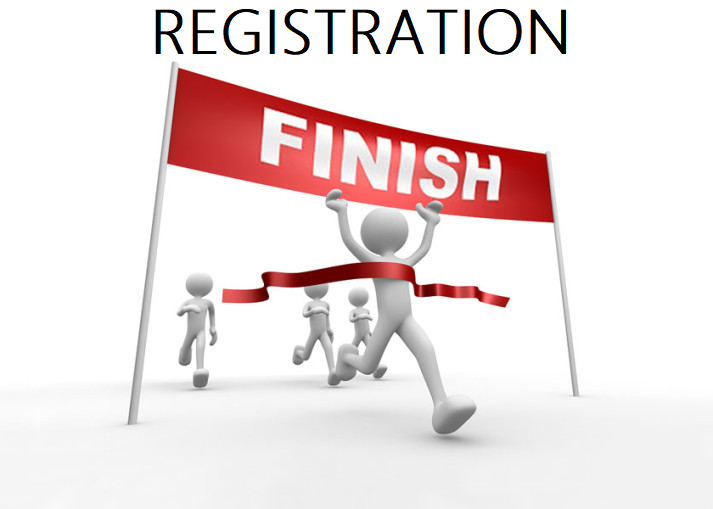 (If you wish to read about the history of legals, here is the link.)

Also, the company has an option to buy out the CMR Vendor (Rodriquez) completely increasing its ownership to 90 percent. For the purpose of this article, let’s ignore this and just focus on getting up to 81 percent.

Now that the registration is complete, Santo Tomas title is clean. Therefore, the major mining companies and big funds can get involved in financing the drilling. Before that, they did not want to finance the drilling because it was too risky. It is understandable. Why would they finance a project that had title issues. Such companies do not get involved in legal messes. Also, Oroco would not want to do financing at such point because it would require too much dilution.

Anyway, to raise CAD $30 million, it will cost us dilution. I will assume that this will take the share count to 200 million. I don’t think that Oroco will raise all CAD $30 million at once. It will probably raise some soon and the rest later at higher prices.

Santo Tomas had already been tested with approximately 100 diamond drill and reverse circulation drill holes, totaling approximately 30,000 meters from 1968 to 1994. Based on this, the project already has 7.4 billion pounds of copper. Also, the 1994 pre-feasibility study done by Bateman Engineering showed a positive NPV. In today’s number, the NPV stands at $1.6 billion.

The drilling that Oroco will do will do three things. It will

– expand the size of the deposit

In other words, the drilling will confirm the $1.6 billion NPV, expand it, and make Oroco own more of it.

Because the historical drill holes were drilled the same way they are drilled today, there is virtually no risk as to whether the $1.6 billion will be confirmed. The question that is important for me is how much bigger the deposit and NPV get as a result of drilling.

From the technical report, we know that half of the 100 holes ended in ore before they were terminated. This means that they should have been drilled deeper. So mathematically, we know with 100 percent certainty that half of these holes will hit mineralization when drilled deeper. We just don’t know the quantity and quality (grade). Also, there are other areas such as the Braziles Zone that could contain a lot more copper with even higher grade.

Now that the registration is done, the focus can shift toward how much is Oroco worth. To answer that, we have to estimate several things.

-buyout as percentage of NPV

Let’s assume 200 million shares like I said before. NPV is at least $1.6 billion. Let’s assume that the NPV will grow by 15 percent. So NPV will be $1.85 billion. I know that some of you just love to be conservative so go ahead and assume in your calculations that the NPV will not grow. But for now, I am going with the $1.85 billion NPV. I will also assume a buyout of 60 percent to NPV.

So here is what we get

US $4.50 or CAD $5.85 per share is a price that offers a significant upside from where the stock is trading today. The only question left to answer is whether you will be part of the ride. Let’s update our roadmap.