What Is Oroco Stock Worth Right Now 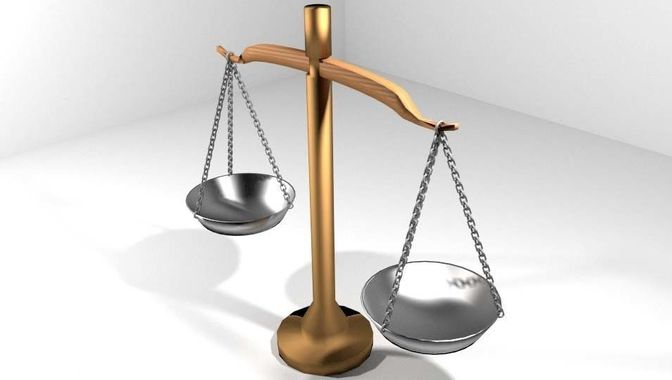 Now that the legals are done, we can finally focus on what the stock of Oroco is worth. I am going to break it into two section: 1. Value now and 2. Value in the future

Right before Oroco’s stock was halted, the stock closed at CAD $0.325 per share giving the company a valuation of about CAD $50 million based on 150 million shares outstanding. This is way too low and the stock price has a lot of catching up to do.

According to page 1 of RBC Capital Markets Report, companies with assets like Santo Tomas trade for approximately US $0.03 per pound.

RFC Ambrian research report (page 7) has the same number for such companies.

Based on that, let’s do the math for Oroco.

So Oroco’s stock is worth CAD $1.56 per share as of now. When the halt finishes, the stock should trade for this amount if the market was logical and efficient. Whether it will trade that high is a different story. The market might need more proof of that. For example, a new 43-101 might be needed for the stock to reach that. Or maybe a financing from a large mining company or well-known fund might do the trick.

For myself, I don’t need 43-101 or confirmation from a large mining company just like I didn’t need the final legal resolution to realize that Oroco was going to win the legals. Right now, the stock is worth CAD $1.56 and if I can buy it for anything less than that, I am getting a steal.

If I have to pay CAD $1.56 for it, I would still be willing to pay this much because there is a lot more upside in the future which brings me to the next section.

VALUE IN THE FUTURE

No success means that Santo Tomas will remain at 10 billion pounds of copper. This is highly unlikely but let’s go with this for now. Let’s assume Oroco will raise $30 million by selling 30 million shares so the number of shares will grow from 150 million to 180 million.

Trading value of CAD $1.73 is not the same as the buyout value (has feasibility study done).

Under Scenario 1, the company is unsuccessful in growing Santo Tomas and just gets it ready for the sale to a major. Under such scenario, Oroco shareholders will receive CAD $4.04 per share. Not a bad outcome for a failed exploration program.

Moderate success is when the company is able to convert inferred to measured and indicated. Under such scenario, Santo Tomas would grow from 10 billion pounds to about 15 billion pounds. Let’s run the numbers again.

Trading value of CAD $2.60 is not the same as the buyout value.

If you understand anything about Santo Tomas geology, you realize that there is a huge exploration potential. Santo Tomas has been hidden from the public market for decades. No drilling has been done for a long time. If the company can hit holes with 1 percent grade and find enough of the tonnage in such grade, then the whole game changes.

I am not going to get too much into this because I don’t want to speculate when it is not necessary. It doesn’t really matter to me at this point whether the stock can go to $3 or $6 when it is not even at $1. But I will say something just to give you a little taste what Scenario 3 could look like.

A sizeable tonnage with grade 1 percent would allow a major to generate a yearly profit of $1.6 billion. Yes, you read it correctly. With 1 percent a mining company can make $45 per tonne of profit vs $10 per tonne on 0.4 percent. So Scenario 3 could make Santo Tomas be worth $3 to $5 billion. Let’s run the numbers again on $3 billion just for illustration purposes. Let me just do the buyout value.

All of this is just simple math. I am not trying to pump the stock. You have an opportunity to be involved in an investment that is not even trading for CAD $1 per share but it can go to CAD $4 per share with a failed exploration program and CAD $17 per share or more with a successful exploration program. I would say you are a complete idiot if you do not load up on as many shares as possible. And you are an even bigger idiot if you sell your current shares once the halt is lifted.

Here is another thing. Oroco’s management will not tell you that Oroco’s stock can be worth $17 per share because they always low ball. They are extremely conservative. Plus, they have been fighting the lawsuit for so long and been beaten up for so many years that they have a hard time being promotional. Also, they watch the stock price so it would make them sound ridiculous if they spoke of such high numbers. I just want to tell them. I don’t care where the stock is today. Stop looking at it. Look at the asset and do the math and then believe the numbers that the calculator is showing you. Just because the stock is trading for $0.50 or $0.30 has nothing to do with whether it is worth $6 or $17. Nothing.

I am not giving you an investment advice. I really don’t care if you own the stock. I just like to share my ideas with people who want to listen. Do your own research. Do your own math. Come to your own conclusions. I am showing you what I am doing with my money. Also, I have never seen an investment opportunity that comes even close to Oroco. Like I said before, it is on track to be a 100-bagger for me.

Disclosure: Own a Shit Load of Oroco Stock