Santo Tomas Legals Are Over 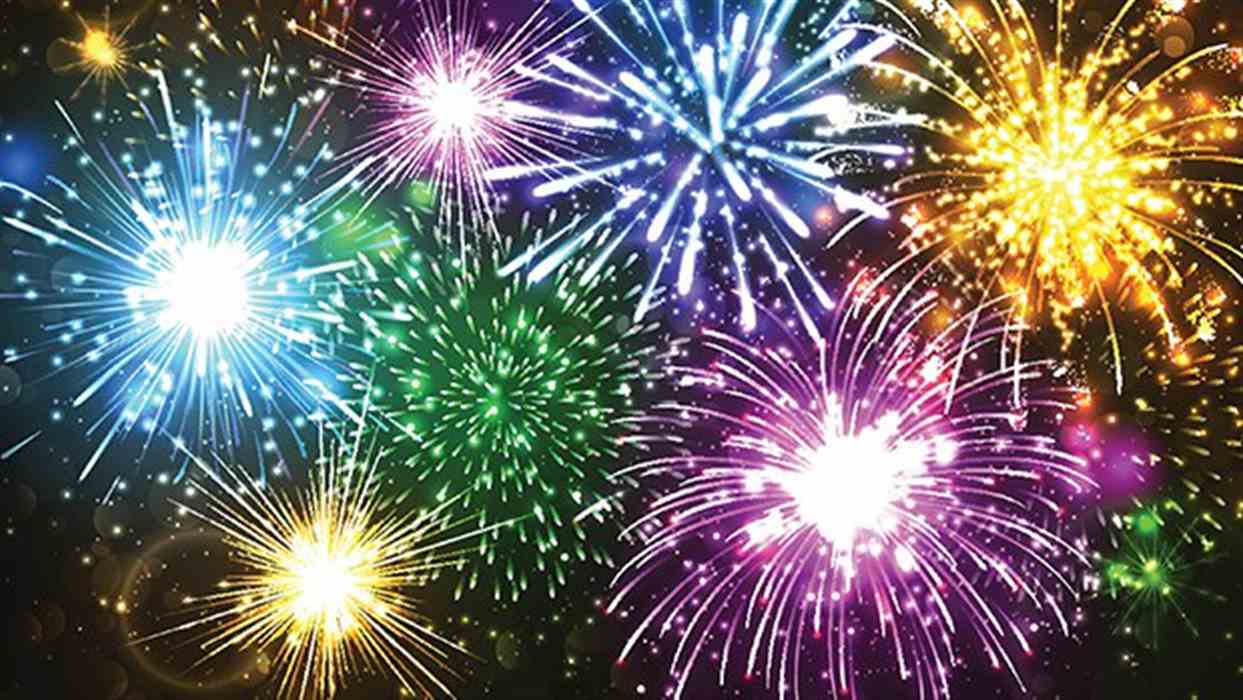 May 3, 2019 is the day that started a new chapter in the life of Oroco Resources. It is the day that legals surrounding Santo Tomas property came to an end. LEGALS ARE OVER. Finally, now the discussion can shift from the legals to what the property is worth.

If you have been following Oroco and/or reading my articles on the legal developments, you know that Oroco has an ownership interest in Santo Tomas Copper Project. Santo Tomas could be worth anywhere between $300 million to $1 billion depending on who you talk to and what numbers you based you calculation on. You also know that Oroco has been trying to register the property to Xochipala Gold. That registration was being blocked because of the Mexican judgment obtained fraudulently by Aztec Copper.

On March 5, 2019, Oroco outlined its plan to eliminate the Mexican judgment. It consisted of

Closure petition does not even matter at this point so I won’t even go into it. Arizona corporate action is about taking control over Aztec Copper in Arizona. The receiver has already been appointed who was ordered to hold a shareholder meeting within the next few weeks. During the meeting Oroco will take over Aztec Copper. If you don’t know what any of this means, read the two article.

The reason for this article is Amparo relating to improper service. When Aztec Copper obtained the Mexican judgment, it did so fraudulently. The defendant was never served. Amparo was filed with the court in December 2017. After bouncing from the lower court to the appellate court back to the lower court and back to the appellate court, on May 3, 2019, the appellate court finally made its decision in Oroco/Fierce’s favor. In other words, the court agreed that the defendant was never served and therefore the Mexican judgment is nullified.

“A successful outcome will result in the trial and the resulting Judgment being nullified without prejudice to Aztec’s ability to recommence the action.”

In Arizona, the receiver has already been appointed. In about 2 to 3 weeks, Oroco will be taking over Aztec Copper so Aztec will not be restarting anything. What if they restart it in 2 weeks? They won’t. But even if so what? Oroco will just throw it away the moment it takes over Aztec Copper. But Aztec will not restart it. The entire point of the Mexican lawsuit was to pretend like the defendant was in the room but in reality everything was just a big performance. Even if Oroco does not take over Aztec and Aztec restarts the lawsuit, it will lose it 100 percent because it has no case.

The bottom line is this. The Mexican judgment has been the only problem blocking the registration of Santo Tomas to Xochipala Gold. Now, this problem has been eliminated by the Amparo victory. The Mexican judgment does not exist anymore so the registration will take place. Also, Oroco will be taking over Aztec Copper in several weeks in Arizona to make sure that the people behind Aztec do not even attempt to restart the lawsuit. Actually, Ron Arnold, president of Aztec, will be busy fighting a criminal lawsuit that was just filed in Mexico against him. He will have to defend himself while having zero chance of getting even a bite of the Santo Tomas pie.

The game is over. We won. Justice has been served. The crooks have been eliminated.

It is time to make some serious money because the funds that were scared of the legals will now want to buy shares all at the same time while very few people will want to sell them. How can you blame them? The only question that remains is how high they will want to pay for a stock that in 24 months can be selling for $3 to $10 per share.  One thing for sure – they won’t be getting any of my shares.