Is This the Time for Gold to Shine? 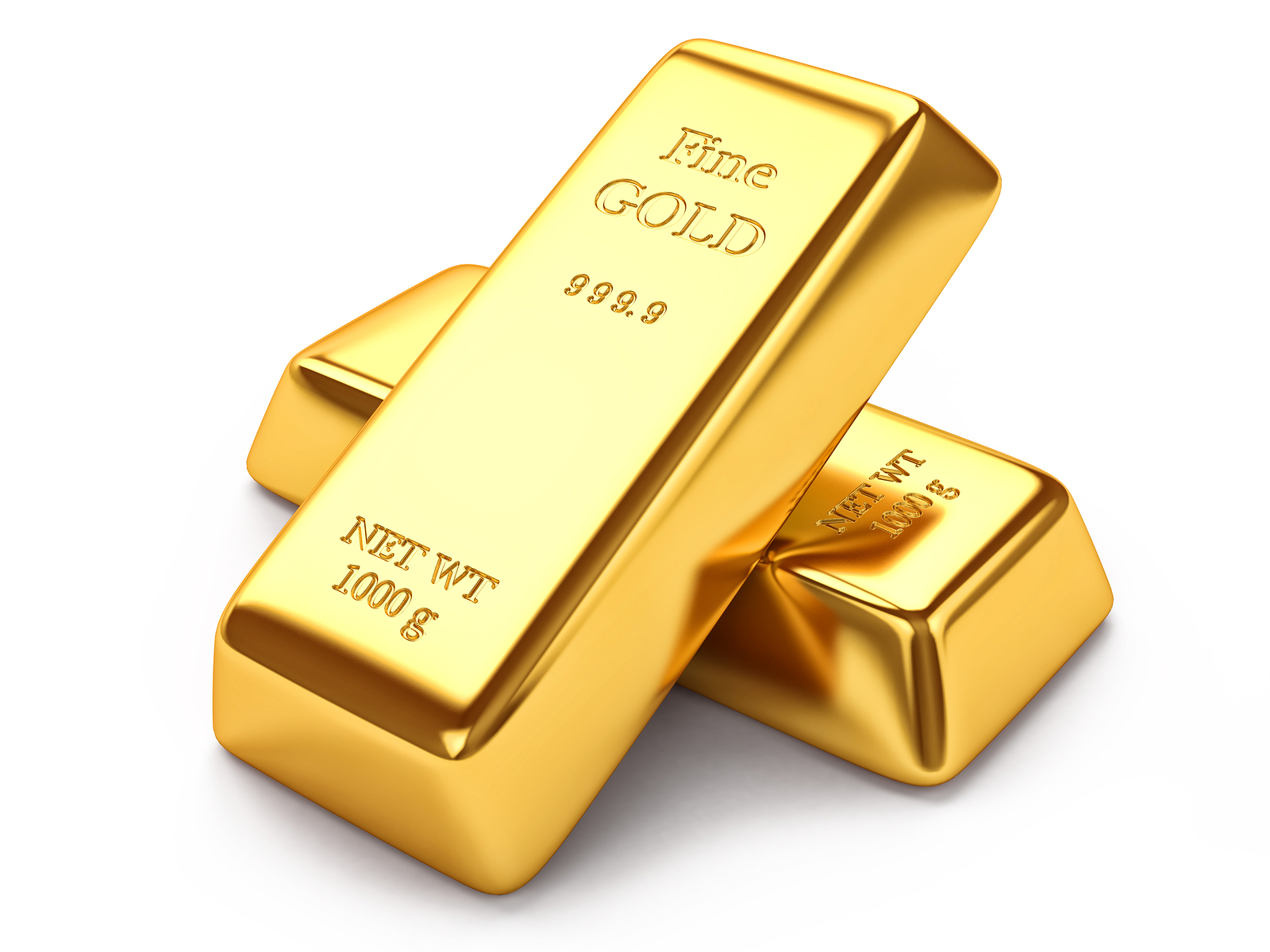 As you know, I have been bullish gold for quite some time. Unfortunately, such belief has cost me dearly. However, the current market correction may be the beginning of the bull market in gold. Without the market cracking, gold cannot catch a break. Remember, the reason why gold has been declining over the last several years has been the belief that the economy is doing wonderfully and that the Fed has successfully got us out of the 2008/2009 Great Recession.

Well, now that the Fed has been backed into a corner and raised interest rates for the first time, the conventional stock market is going down. Investors no longer have the Fed’s put as they call it. It appears that the Fed has pricked its own bubble.

The way I see it now is this. If the Fed continues to raise rates in 2016 like it promised, then the market will continue going down. Then, the Fed will have to reverse its monetary policy and cut the rates back to zero and restart quantitative easing. Gold will likely explode in such scenario.

With that being said, I don’t believe that the Fed will continue raising interest rates. It will likely panic and first let the market know that there will be no more rate hikes and if things will get worse, it will cut them back to zero. Gold should also benefit from it because everybody is on the wrong side of the trade.