Books to Read to Understand the Economy 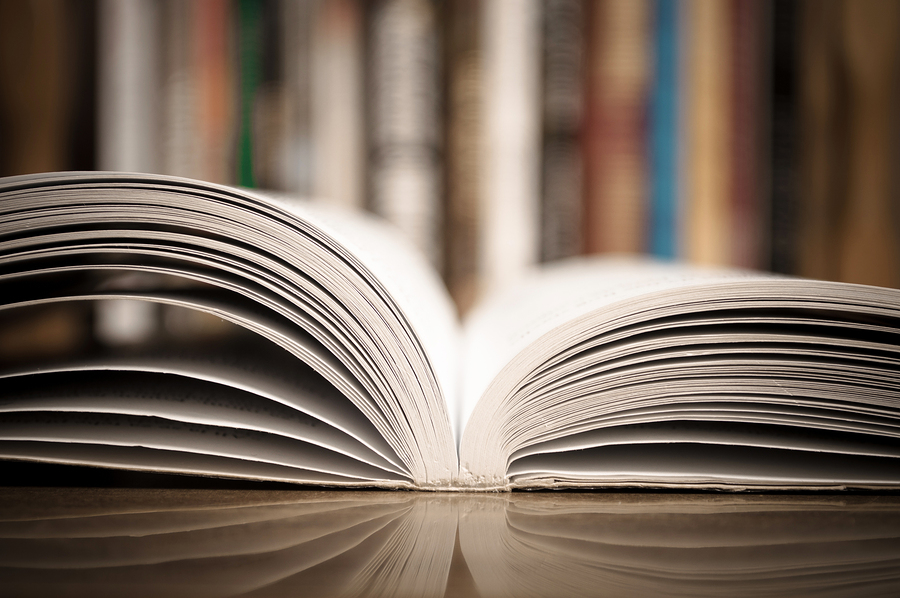 It is no secret that the financial literacy of people in our country is low. You could say the same thing about the understanding of the economy. The following is a list of books that I believe everybody should read in order to be well informed about the economy. If you only had to read one book, I would recommend Economics in One Lesson. It is the best introduction to the Austrian School of Economics.